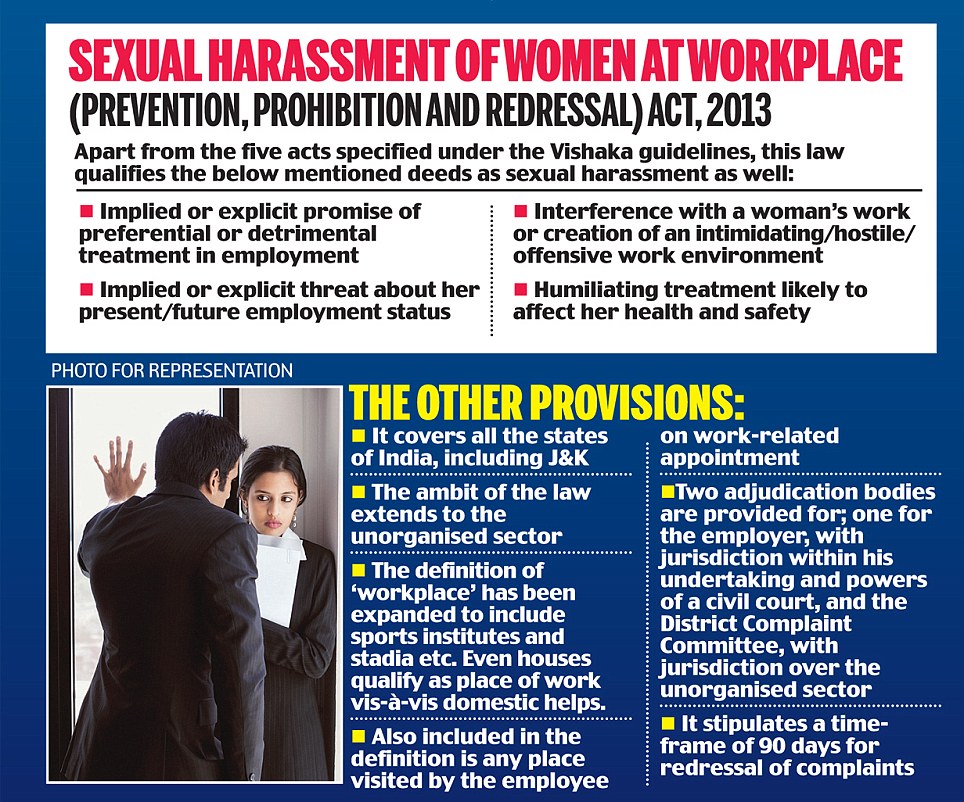 ‘Do you want a country of vegetarians?’

Mission to sequence genes of a ‘large group’ of Indians 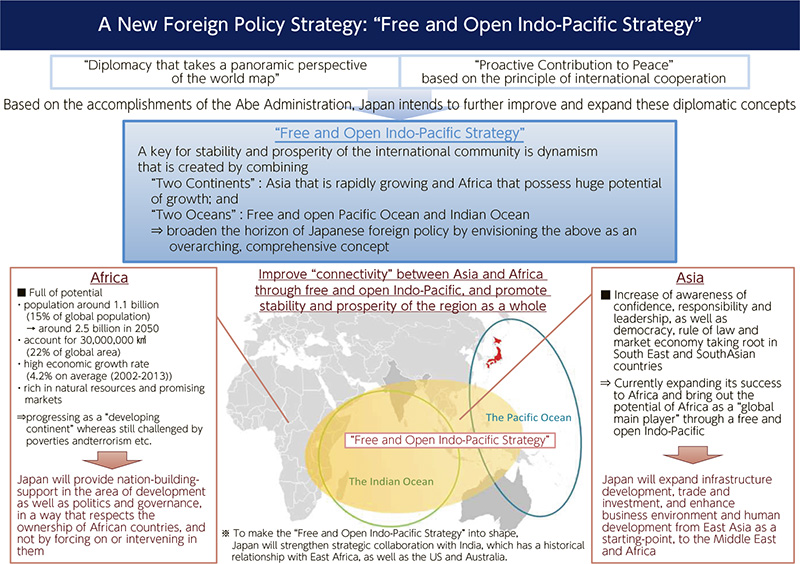