Govt., RBI call truce after a marathon board meeting 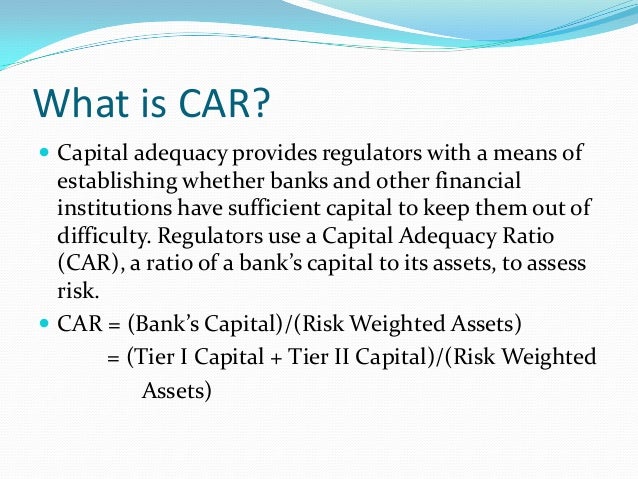 ‘Literacy levels in rural India suffer from migration of families’ 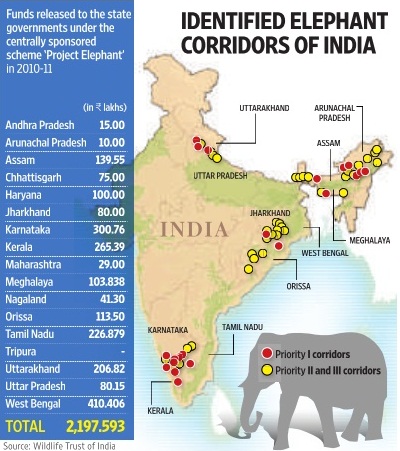 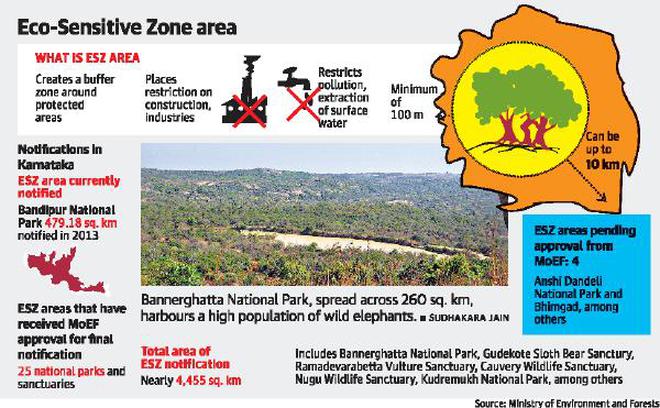 Maldives to pull out of China FTA 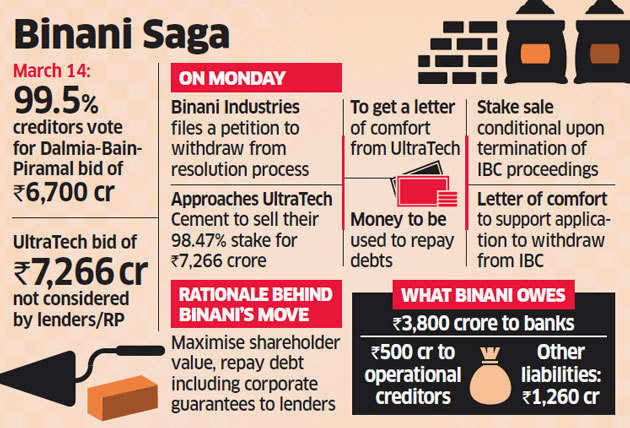 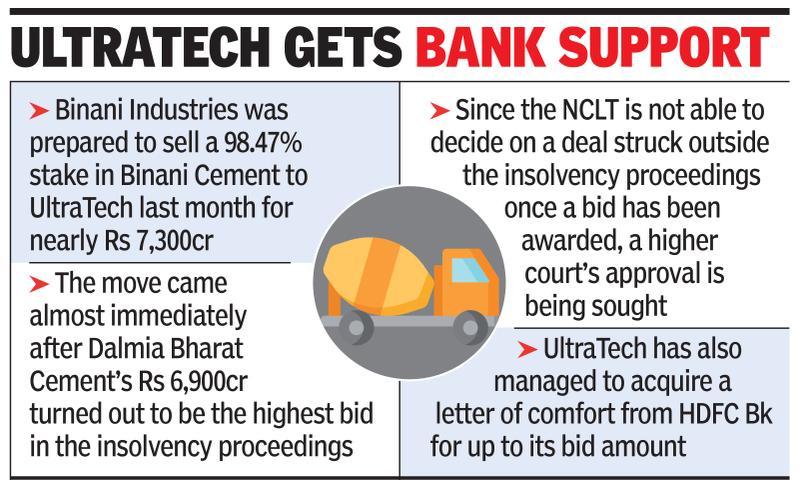 Talks on with 150 nations to reform WTO: Prabhu 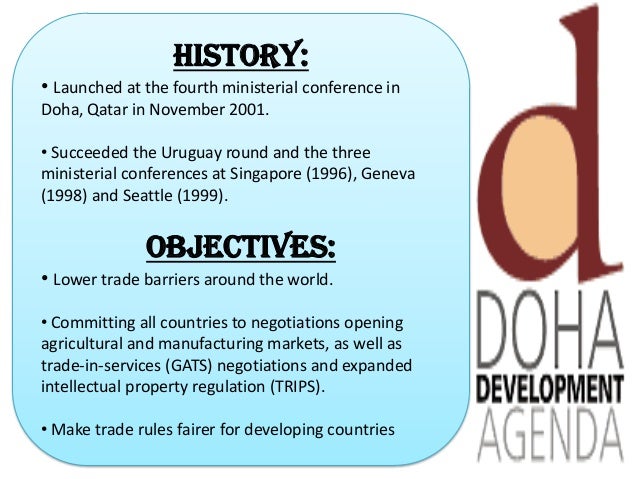 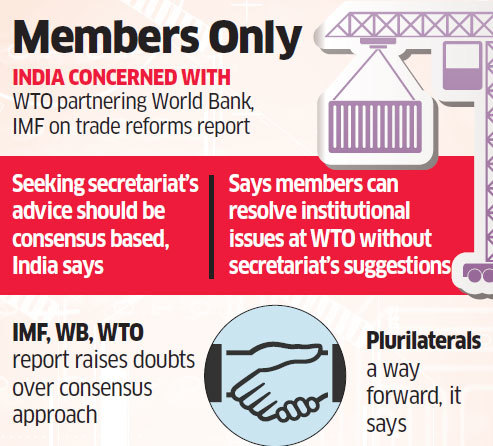 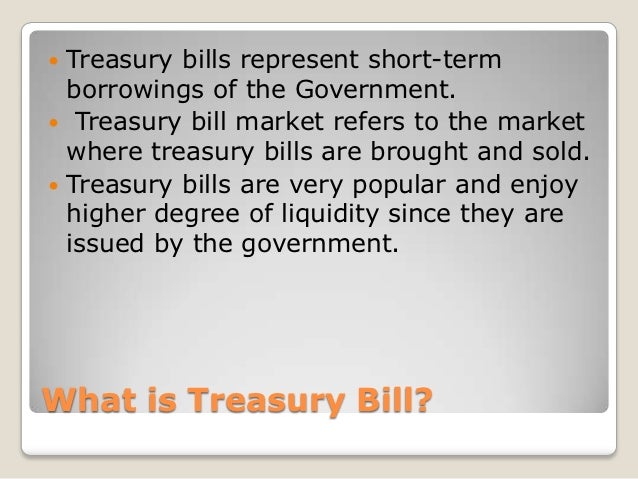 Global fight on malaria stalled: WHO 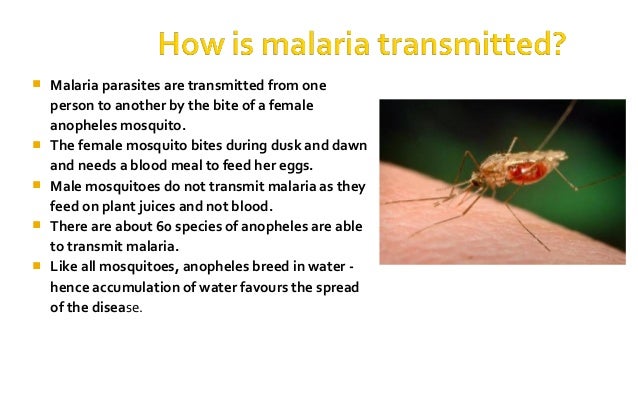