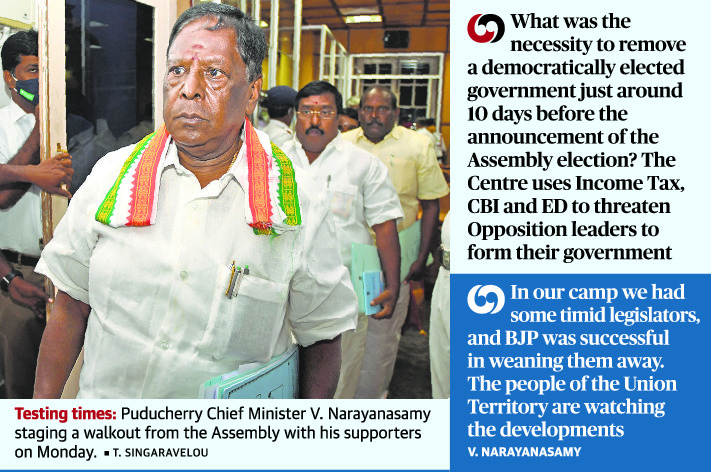 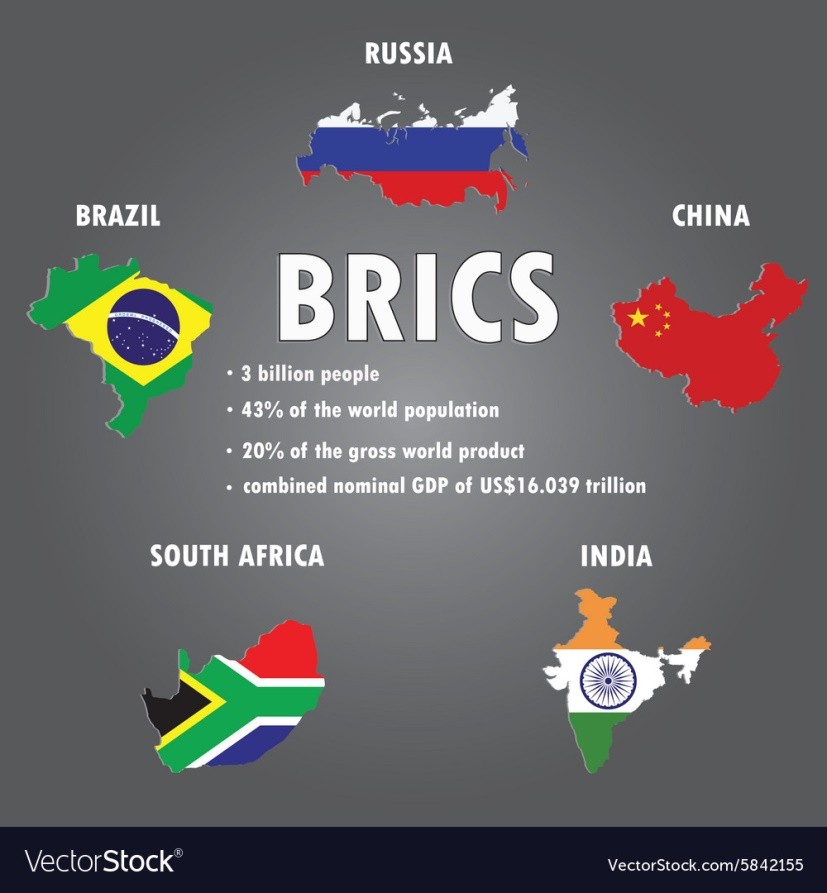 Railways stung by IT ‘breaches’

SC raps govt. for not replying to Jairam’s plea on RTI Act 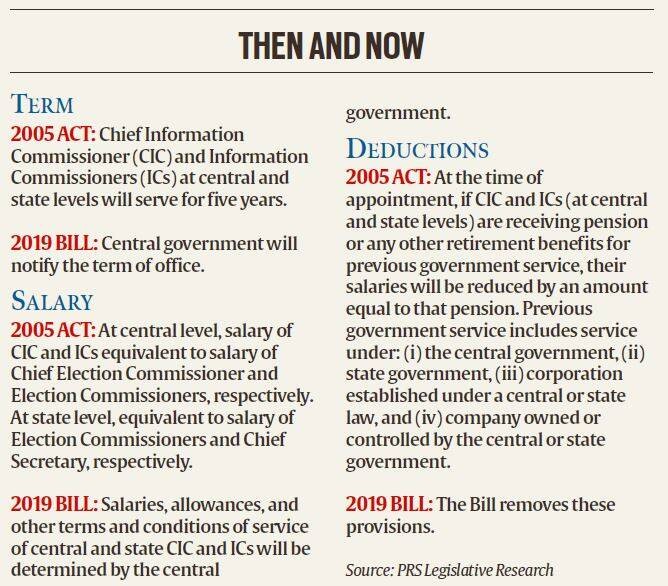