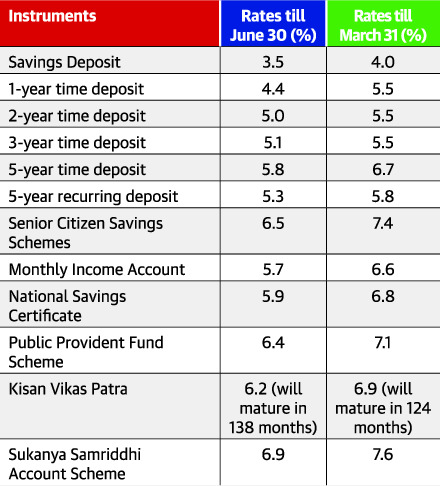 Pakistan allows import of cotton and sugar from India

Military farms shut down after 132 years