No interest cut on small savings 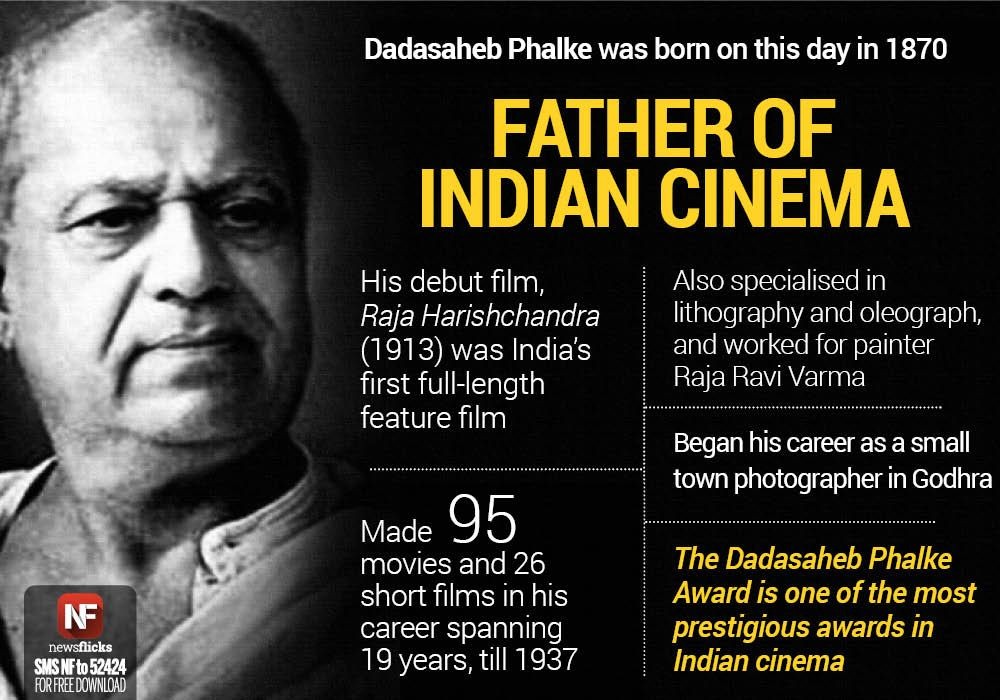 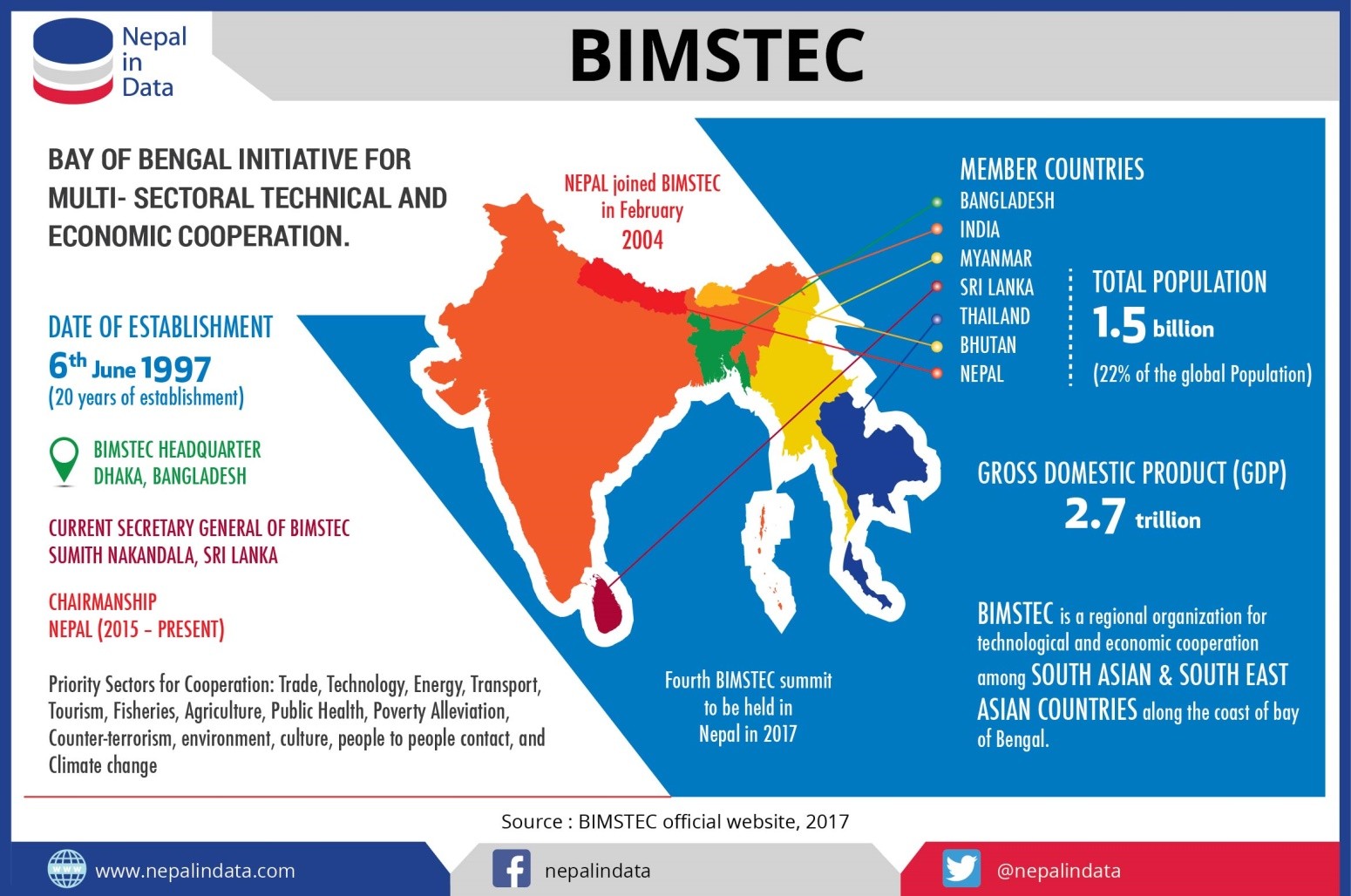