4 poll personnel suspended in Assam for ‘lift’ in BJP vehicle 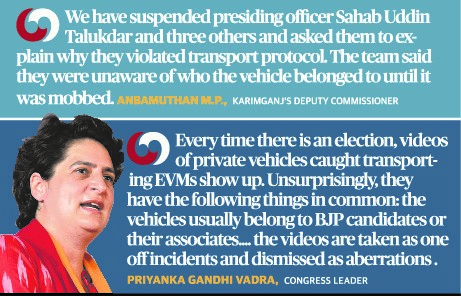 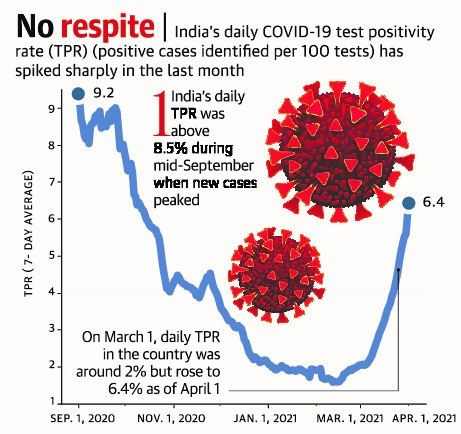 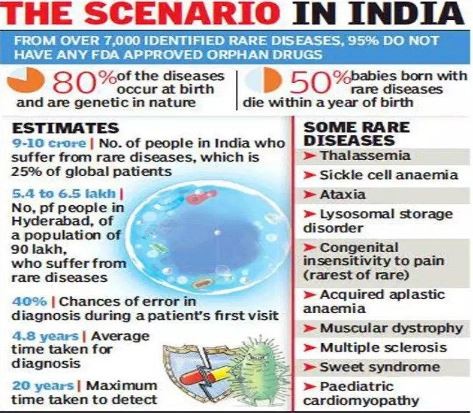