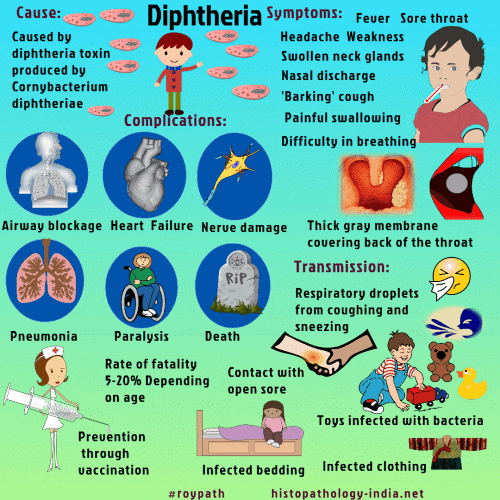 Maintaining the inflation target at 4%

Why is this important?

What is the rate of consumer price inflation?

What is the RBI’s position on this?

Why should this concern consumers?

The big push for digital currency in China

How does China’s digital currency work?

How is it different from an e-wallet?

How widely is it being used in China?

What are the reasons behind the push?