Justice Ramana will be next CJI

Vigilance officers to be transferred every 3 years 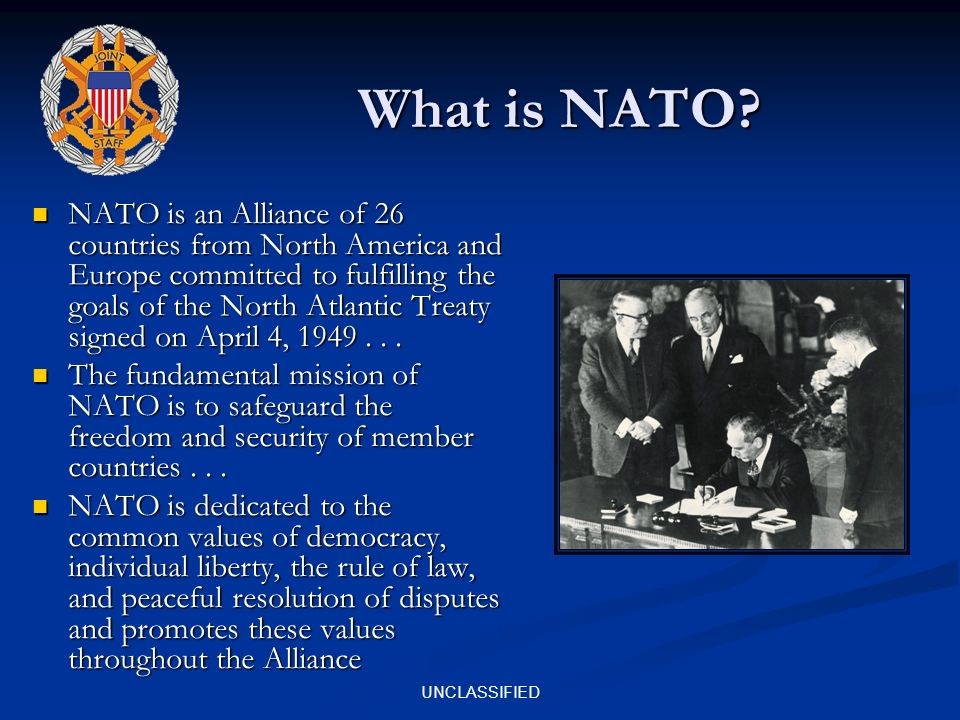