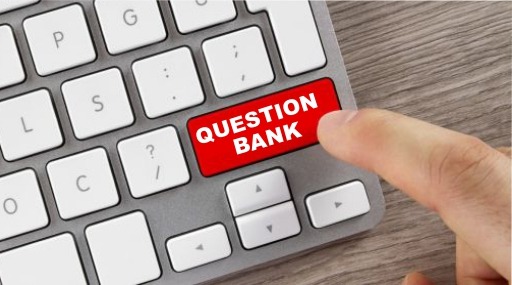 Answer questions in NOT MORE than 200 words each. Content of the answer is more important than its length.

Q1. There is an urgent need for better implementation of the Pradhan Mantri Matru Vandana Yojana (PMMVY). Discuss.

Q2. Recently one American national was allegedly killed by the tribals in the Andaman Islands. India’s tribal policy of non-intervention should be followed to avoid such mishaps in future. Comment.