When the hydrogen reacts with carbon a new compound is formed that’s usually called the hydrocarbon.

Hydrocarbons are one of the major components of organic chemistry. They are organic compounds which are made up of hydrogen and carbon atoms. The molecular formula for these compounds is CxHy. The above-mentioned compounds play a vital role in daily life and most of them occur in nature.

These hydrocarbons are the compounds of greater importance in our life as they play a key role of supporting material in many of the industries such as in the manufacturing of polybags, acetylene lamp.

The major part of fossil fuels is made up of these organic compounds. Their existence is seen in plants and trees. For example, Carotenes is an organic pigment which is found in green leaves and carrots. These hydrogen and carbon compounds make up to 98 percent of natural crude rubber. Further, they possess large internal energy which renders them their importance. 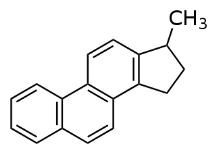 Today the compounds are distinguished on the basis of structure and not merely on the origin.

Besides, organic compounds are classified into: 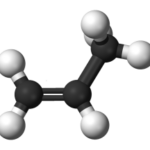 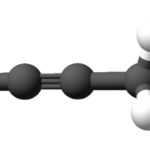 Many hydrocarbons occur in nature. In addition to making up fossil fuels, they are present in trees and plants, as, for example, in the form of pigments called carotenes that occur in carrots and green leaves. More than 98 percent of natural crude rubber is a hydrocarbon polymer, a chainlike molecule consisting of many units linked together. The structures and chemistry of individual hydrocarbons depend in large part on the types of chemical bonds that link together the atoms of their constituent molecules.

Summary of the India State of Forest Report 2017

Unable to study­ for long hours   Grrrrr. There’s that feeling again. That painful feeling of being powerless. You want to study but can’t even think straight. You feel overwhelmed. It doesn’t seem that you’ll Read more…

How much time is required to clear UPSC CSE Examination