The agency’s charter is granted by the Constitution of India. Articles 315 to 323 of Part XIV of the constitution, titled as Services Under the Union and the States, provide for a Public Service Commission for the Union and for each state.

Every member holds office for a term of six years or until he attains the age of sixty-five years, whichever is earlier.

In accordance with the provisions contained in Article 320 of the Constitution read with the provisions of Union Public Service Commission (Exemption from Consultation) Regulations 1958, Recruitment Rules of all Group ‘A’ and Group ‘B’ posts in various Ministries/Departments of Government of India are required to be framed in consultation with the Commission. Consultation with the Commission is also necessary for framing/amending Recruitment Rules for certain categories of posts under the Employees State Insurance Corporation, The Delhi Municipal Corporation, The New Delhi Municipal Coil, Employees Provid. Various examinations are conducted by UPSC every year on an all-India basis. These include:- Examinations for recruitment to services/posts in various fields, such as Civil Services, Engineering, Medical and Forest Service, etc. Recruitment is made by one of the following three methods:1) Direct Recruitment; 2) Promotion and 3) Transfer. Currently, the Union Public Service Commission of India has 42 regular examination centers, where each year they conduct Several Indian Civil Services Examination

The UPSC annually submits a report of its work to the President of India. Further, it is sent to each house of Parliament for discussion. The commission submits an annual report on the work done by it to the president. The president places the report of the commission before the parliament along with a memorandum with regard to the cases where the advice of the commission was not accepted and the reasons for such non-acceptance. 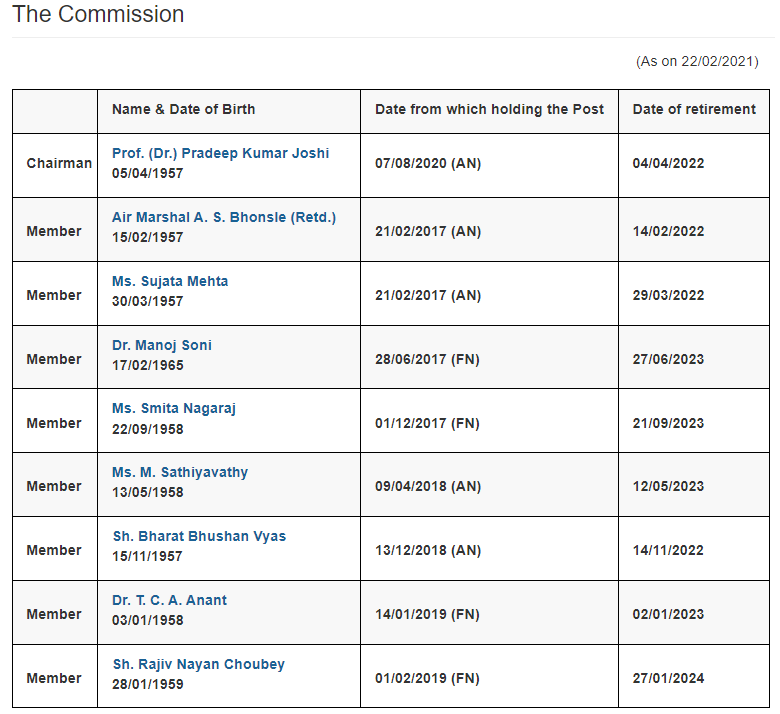 A.A.Shah's IAS Institute – Best UPSC IAS Coaching in Mumbai Also, interview experince at AAShah was helpful to get insights about UPSC Personality test. Thankyou A A Shah Institute for the guidance and cordial ...