Another hint of ‘new physics’, this time from Fermilab

The abolition of FCAT

When did the FCAT come into being?

How important was the FCAT in the certification process?

Why has the tribunal been abolished?

Investment projects bounce back in Q4 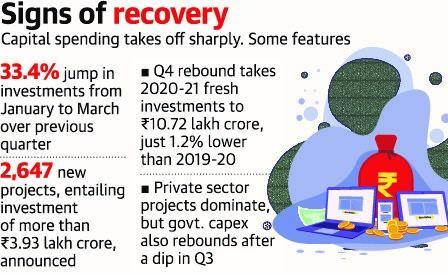 The importance of the role of A A Shah’s IAS Institute in UPSC exam preparation is proved from the fact that since last three consecutive years,

Out of 100 questions in Preliminary Examinations conducted by UPSC;

are from the Current Affairs and Class Notes of A A Shah’s IAS Institute.

The Daily Current Affairs News Analysis section for UPSC Current Affairs Preparation is an initiative by A A Shah’s IAS Institute to prepare IAS aspirants in making easy and effective current affairs notes available online FREE for all.

Current Affairs for UPSC is an integral part of study for IAS UPSC- Civil Services Examinations, not only for Prelims but for Mains as well. UPSC syllabus for General Studies Paper I of Preliminary (Prelims) Examination starts with Current Events of national and international importance.

The important keyword here is “National and international importance”. Thus candidates are required to understand which news is important and relevant for UPSC CSE point of view.

It may further be noted that UPSC doesn’t ask any factual questions, as such candidates are not required to learn or remember factual data.

Our Daily Current Affairs Analysis is prepared by Mrs. Bilquees Khatri based on The Hindu newspaper and articles and covers every day significant events or issues in the news that is important from UPSC Exam perspective. 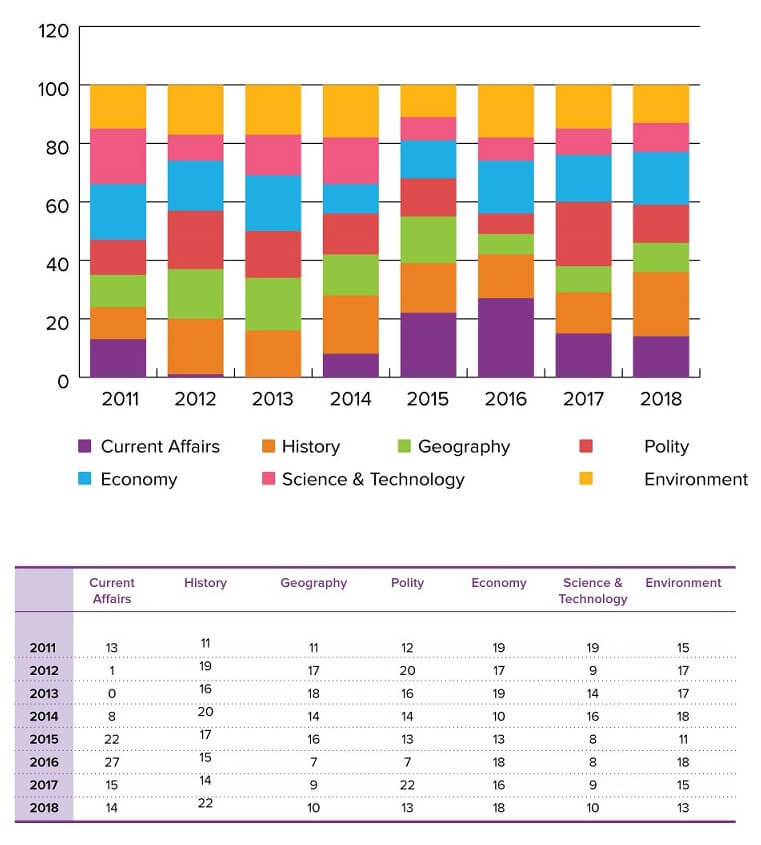 For this reason we have segregated the daily news topic-wise according to GS mains subject papers.

In this section find links to

Among others, news related to following topics are important and relevant:

Watch all Current Affairs videos, toppers guidance seminars and much more on our YouTube channel